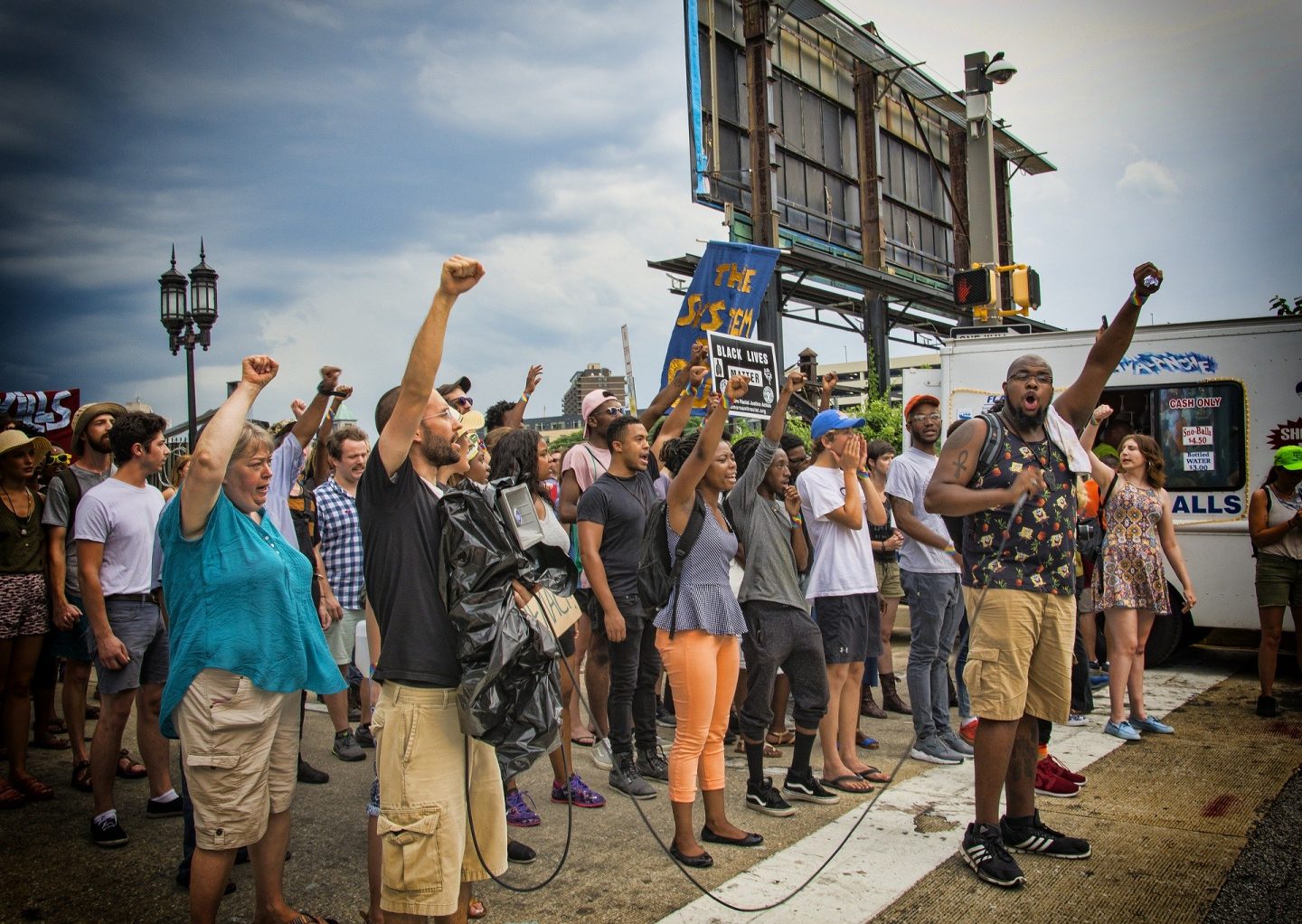 With all the pain and suffering happening in the United States, we witnessed Isis Cox be very vocal on social media about her stance in the fight for equality. We at Capturing Dragons Studio thank you, Isis, for taking a stand. It is because of people like yourself that we will better not only our country but the world.

Below is a message from Isis Cox on the Black Live Matter movement:

Enough is enough. After the whole country witnessed the murder of George Floyd by the hands of a Minneapolis police officer, all hell broke loose, and we the people protested nationwide for almost two weeks. The pain, outcry, and need to be seen and heard from our black communities resonated throughout this entire country. The demand to acknowledge and hold accountability for the devaluation and dehumanization of Black life at the hands of the police. We call for radical, sustainable solutions that affirm the prosperity of Black lives.

The Black Lives Matter movement is a commitment to ending police brutality and state-sanctioned violence and injustice against black people. It is also dedicated to affirming black people’s contributions to this society, our humanity, and our resilience in the face of deadly oppression. Other non-Black people and I need to speak up against racism, support, and protect our Black communities.

For Black Americans, even after slavery was abolished, segregation and systemic racism led to housing discrimination, employment discrimination, and the creation of the school-to-prison pipeline. Systemic and institutionalized racism are defining civil rights and social justice issues of our time. We’ve come to understand that to be silent about the violence and threats to the lives and well-being of Black people is to be complicit in that violence and those threats.

Racism is more than just words, beliefs, and actions. It includes all the barriers that prevent people from enjoying dignity and equality because of their race, and we all have a role to play in stopping it. “Yep, racism is everyone’s problem-including mine, and I’m going to do something about it.”

We all have the same basic aspirations for life, liberty, and happiness. We should not be separated or discriminated against because of skin color, sexual orientation, or other prejudices. We can build bridges. Wherever we are, we can make a real difference. In the street, in school, at work, in public transport, in the voting booth, on social media, at home and on the sports field.

All of us must stand up to promote respect, compassion, and equality for our Black Americans.

When You’re Done: Educate Yourself. This Doesn’t Go Away Once The Topic Isn’t, “Trending.”