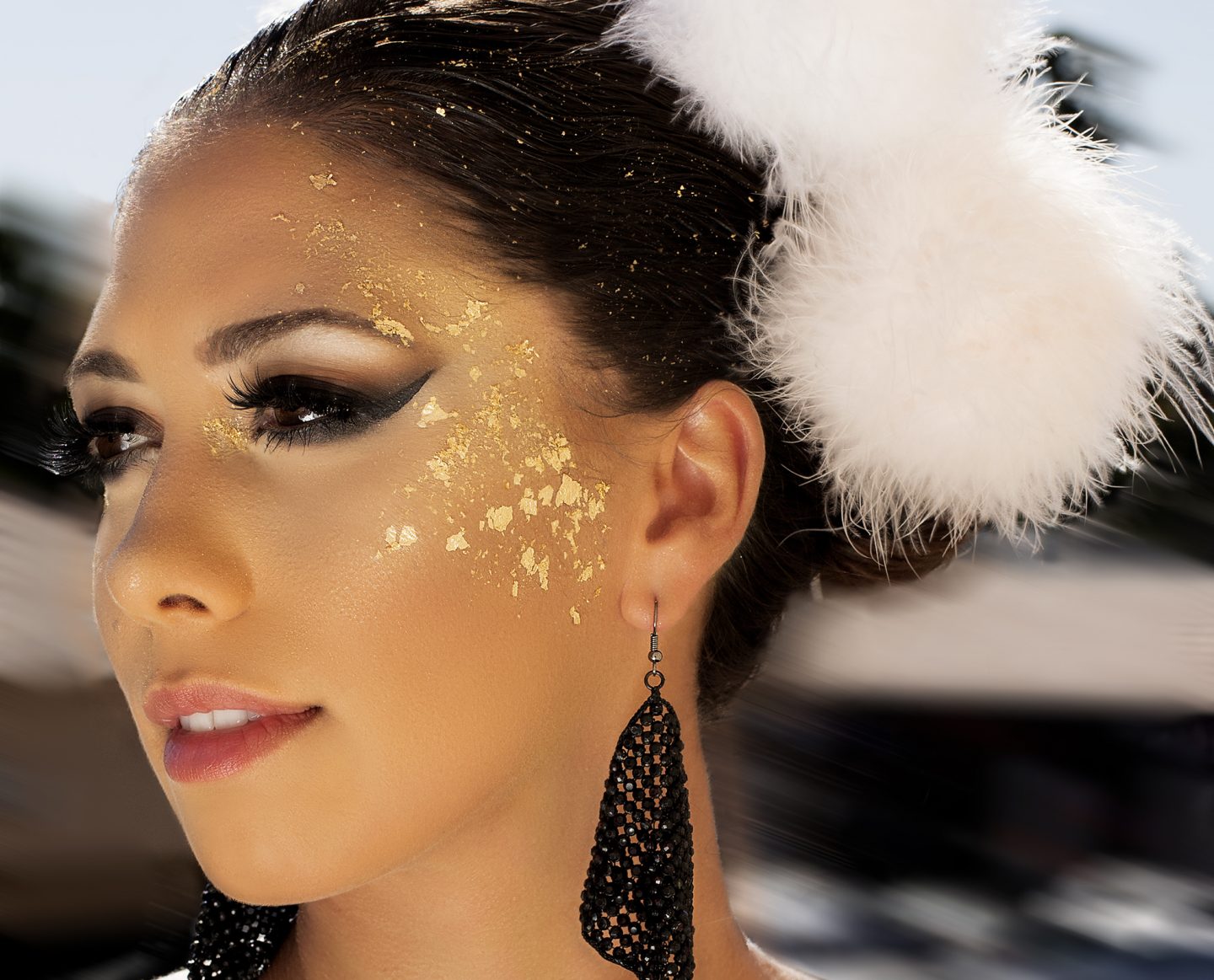 The Power of a Woman’s Voice

The Power of a Woman’s Voice

In The Golden Age of Classic Hollywood, there were rules to be followed. Who placed these rules? Movie Studios did. Studios in the 1920s-1940s had complete control of what happened in Hollywood. Contracts movie stars signed weren’t just career-related, but had many severe life-controlling clauses within them. Classic Hollywood had an impact on the power of a woman’s voice.

Once a studio signed a movie star, they were the studio’s possession. Movie stars were only allowed to work on films exclusively produced by that studio. The freedom actors have today to jump from one project to the next did not exist. Actors were forbidden to refuse roles in films the studio selected for them, even if they knew the film would tarnish their career. The studios also chose stage names without the actors’ consent. Have you ever heard of Lucille LeSueur? No? Maybe that’s because you know her as Joan Crawford, a name which the Actress later admitted to disliking.

Actresses had to abide by the studios’ wishes to change their physical appearance. Many were obligated to take vocal lessons for them to develop a low pitched voice. The studio’s requirement for vocal lessons is how Lauren Bacall became known for her low sultry voice.

Studios also controlled movie stars’ relationships. Jean Harlow was forbidden to marry because the studio felt it would alter her sex appeal. Her contract with MGM gave the studio the ability to deny her marriage. Pregnancy was against most studio rules as well. Ava Gardner later revealed she had abortions to avoid penalties. The studios did whatever they felt necessary to keep their actresses slim.

Judy Garland, The Wizard of Oz, was force-fed amphetamine uppers, not only to keep her cheery and awake during long workdays but also to keep her slim figure. She was also encouraged to smoke cigarettes to suppress her appetite.

There were many actresses during the Classic Hollywood Era who stood up for their beliefs. Katharine Hepburn famously defied her studio’s dress code rule that only allowed men to wear pants. While on set, the studio would take her pants away to enforce their rules. Instead of wearing a skirt or dress like told, she would walk around in her underwear to defy the gender rule.

Lucille Ball had a humongous impact in Hollywood. Not only was she the star that reinvented television sitcoms to what we know today, but she was the first woman to be the lead in her hit show I Love Lucy.The show diverted her character from the typical Hollywood vulnerable woman role. Lucille Ball proved how powerful a woman could be when she and her husband formed Desilu Productions. She became the first woman to head a major studio. Without her, the world wouldn’t have fan-favorite shows and feature-length movies such as Mission Impossible and Star Trek. These were concepts Lucille Ball’s company brought to life.

Fast forward to 2020, an age where a woman’s voice is essential. Where a woman’s image is no longer just about their physical appearance, but about what they believe, stand for, and the strength they liberate into society. Hollywood female leading ladies today use their fame to bring awareness to situations around the world.

Take a look at Emma Watson, Harry Potter series; she’s a Global Goodwill Ambassador for the United Nations. She focuses on female empowerment around the world. Viola Davis, How To Get Away With Murder, uses her voice to speak about diversity. “The only thing that separates women of color from anyone else is opportunity.” Those were Viola’s emotional words during her acceptance speech at the 2015 Emmys. She became the very first woman of color to win an Emmy for Leading Actress in a Drama.

Actresses everywhere are now turning down or leaving roles if the studios don’t meet their requests of equal pay as their male co-stars. A huge turn around from when studios wouldn’t dare be challenged.

Stand for what you believe in, get your voice heard, support each other. Take a look back at history, society evolves. Empower yourself and others to guide the world to be a healthier place for all. After 100+ years of women fighting to get their voices heard, the world is listening.