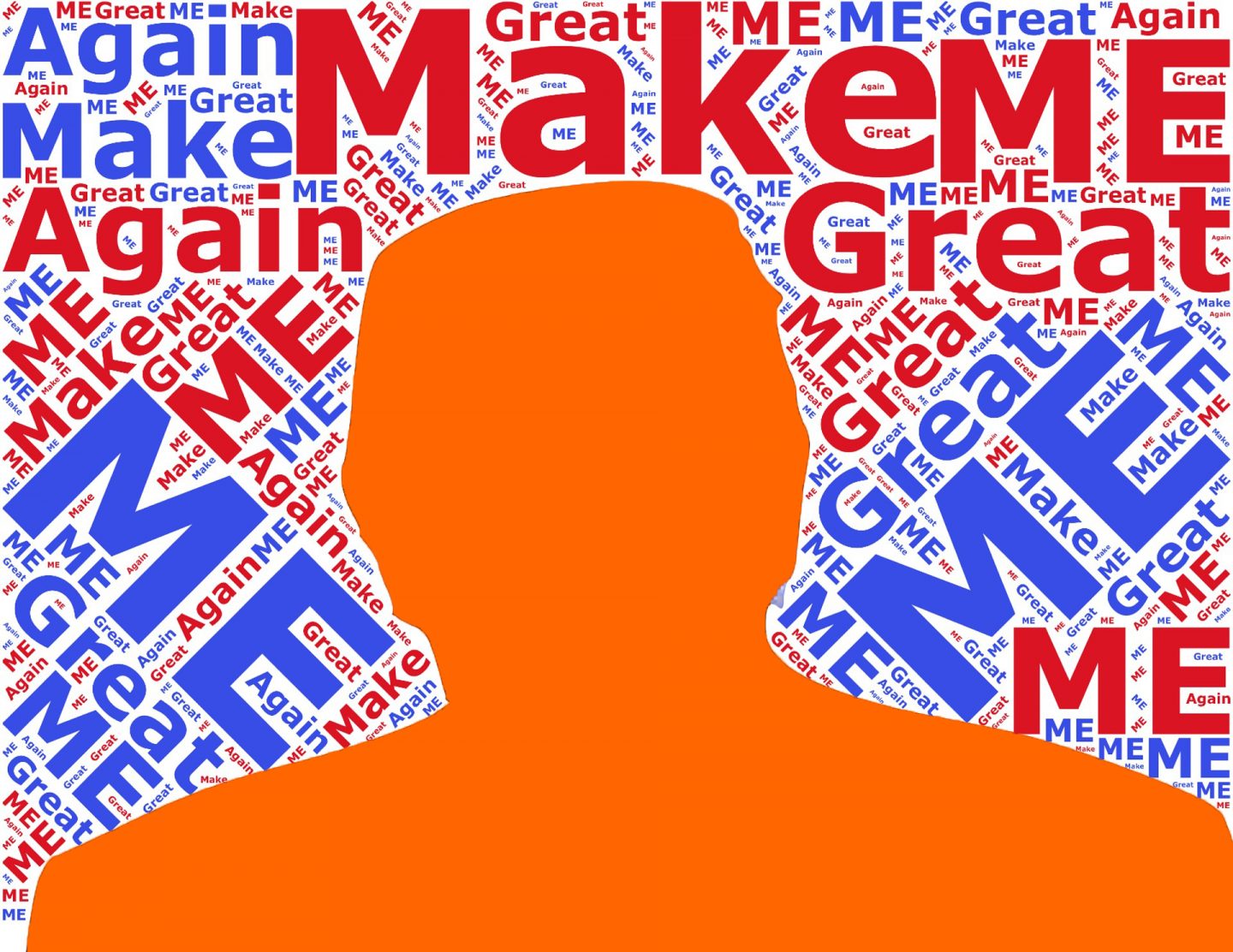 Dealing with a Narcissist by Marquesa Lola

Dealing with a Narcissist

Since President Trump took office, much has been written in the media about narcissism. Trump has been labeled as the ultimate narcissist with a grandiose sense of self-importance, a sense of entitlement, and an excessive need for admiration. This is Marquesa Lola writing about my experience with narcissism.

Before Trump,  I didn’t know much about narcissism. I thought a narcissist was a person with a huge ego and a disproportionate sense of entitlement. I got inquisitive about narcissism, and as I was learning about it, I started analyzing relationships in my life. I would have never called people around me, narcissists. Still, once I started researching about it, I realized the person in my life I was closest to was, in my assessment, a narcissist.

I was surprised to learn that narcissism is a personality disorder (NPD), a mental health condition. This was shocking to me. I always thought narcissism was a matter of choice and could be turned on and off so to speak.

I assumed a narcissist was a person who enjoyed posting one too many selfies or pics on Facebook, Instagram and liked talking about themselves constantly. I thought people who were narcissists could learn to be more humble and down to reality with a bit of help from a friend or a partner. It is not that simple!

“He never learned to identify or trust his own feelings and would always have self-doubts.”

Not all narcissists are the same, of course, and it is not clear whether their NPD traits are inborn (nature) or they are nurtured by their caregivers and parents, or both. I believe the second to be true.

Children who grow up to be narcissists have parents who are likely to be hierarchical and very focused on status and achievement. Thus, they are unlikely to teach or reward kindness and empathy to their children. Therefore, those children grow up with a lack of empathy and the inability to tune into the emotional world of others or their own emotional world. They usually feel unheard or unseen, and their feelings are rarely acknowledged.

This is just the tip of the iceberg. There are so many more causes and effects of this type of upbringing that it will account for the many varieties, levels, or degrees of narcissism in adults.

As a child, my narcissist was valued by what he did rather than from who he really was. Consequently, his feelings were never addressed and were being considered a weakness; a personality flow. He never learned to identify or trust his own feelings and would always have self-doubts. He learned to pretend to look and act more important than how he really felt. He usually didn’t feel heard or seen, and he grew up frustrated, trying to find approval and attention at any cost.

Having said all that, one almost feels sorry for the NPD adult who manipulates others to be fulfilled. But believe me, if you are on the other side of a relationship with him, your life is a living hell!

Related Posts: Why You Should Listen To Red Flags

I identified four stages in my relationship with my NPD that I will try to explain:

My life with my narcissist started like a fairy tale. He was charismatic, charming, and skillful at creating a persona that suited every occasion. He could blend into any group of people. He was an old man with older people, a feminist with a woman, a millennial with young people. That is how he hooked me on his web. In retrospect, I remember he appeared to have the same core values I had. He would agree with me on practically everything. He thought everything about me was exciting and exotic. He loved that I was kind, hard-working, and an empathic person. He immediately moved into my life, and in a matter of months, we were engaged and married, even though I was not the marrying type.

This is a stage in the relationship with a narcissist called “Love Bombing.” This stage can last for a few months or even a few years. Love Bombing is the time in which the NPD learns everything about you. Everything seems to be in perfect synergy at this stage. You can’t believe how lucky you are that someone like him is with you. This stage ends as soon as you are invested in the relationship. At least, that is when it ended in my case.

During this stage, the narcissist in my life began to cut down my self-esteem and my confidence. I did not see this coming. I remember it was very subtle but a very long process. He started to make it clear he was in charge. My opinions were not taken into consideration. I began to be relegated to the role of a mother to my son. My ideas were never honored. At times during arguments, he would accuse me of being too emotional, and a few times, he called me crazy. Other times, instead of arguing, he would give me the silent treatment, and he would refuse to continue any discussion.

I learned to walk on eggs shells for years trying to become a fly on the wall. I concentrated on my work, my family, and my friends. I learned to take the manipulation and emotional abuse with a grain of salt. During this time, I started suffering from fear, anxiety, and depression and I grew very insecure and fearful. I started going to therapy, and I learned many tools I could use to become more independent.

I never predicted this stage. I was a believer that my marriage was forever. I was ready to grow old with him on his terms because my family was a priority to me. Consequently, this was a very traumatic stage for me. I didn’t know that in the last few years, he had been unfaithful to me. The cheating and the lying was something I was not prepared for. If I had not been discarded earlier was because I was needed financially, to take care of his mother, or to keep the status of “honorable man”. But I found out about the affair, and his mask fell off. He, then, left me without remorse. He left the house and went to live with her.

This is the stage when you realize that a narcissist is incapable of loving anyone, not even himself. They just love the way you make them feel. During this stage, you learn to let go of the narcissist, but no contact is crucial during this recovery period.

I am at this very stage now, and I find myself trying to redesign my life. I am slowly regaining my self-esteem, and I am looking forward to the day when my first-morning thought is not about him. I know, I need time.

Related Posts: The Healing Power of a Bracelet

I am on the road to recovery. It is a long road, but every day represents a considerable achievement that makes me proud to be me, a strong emphatic woman.

Create the life you deserve. Subscribe Below for Weekly Posts.