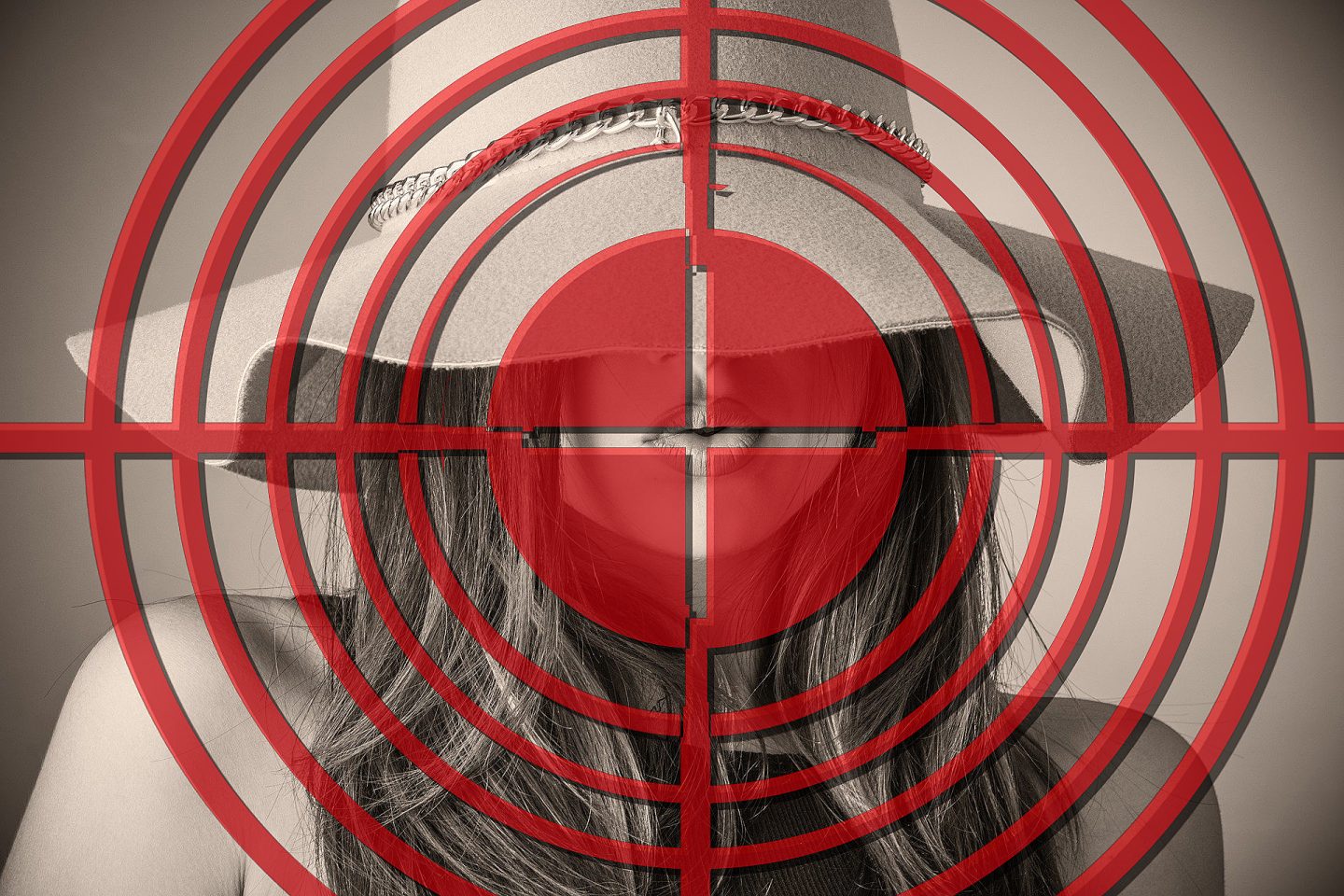 Why Did The Narcissist Choose Me? by Marquesa Lola

Why Did The Narcissist Choose Me?

This is Marquesa Lola thinking out loud. I have always asked myself why did the narcissist choose me as a partner? He had met many other girls before me. On the day he noticed me, he was not sober, and he could have forgotten about me the next day. But, he came back to see me over and over, even though I was not particularly interested in him. Of course, after a couple of weeks, he had created a web in which he has trapped me for decades. But why me? Did I have specific weaknesses, qualities,  or traits that attracted him to me? What were those traits?

Related Posts: Dealing with a Narcissist

The more I learn about narcissism, the more I see how I fit the profile of a person a narcissist would choose for a partner. When I met him, I was young and pretty, sharp, and compassionate. At that time, I had firm beliefs and many aspirations for my life. I wanted to change the world for the best. I had strong family support and felt loved by many. At that time, I was an extrovert and a dreamer. I was living the best time of my life, and I was confident and happy. Then, I met him.

Related Posts: Why You Should Listen To Red Flags

“Narcissists are drawn to people who will nurture their ego.”

To begin with, a narcissist looks for a person who will be devoted to him. Narcissists are drawn to people who make them look good about themselves, people who will nurture their ego. They look for empathic people who validate their feelings, overlook their flaws, and who will not likely leave them during the narcissistic abuse. That is precisely what I provided for my narcissist. During our life together, I validated his ideas, choices, and family decisions. If those decisions were not to my full conformity, he managed to overrule my opinions, and I just let it happen rather than engage in a session of narcissistic rage.

Narcissists and empaths tend to attract each other. Narcissists see someone they can use, and empaths see someone they can help and fix. As an empath, I often want to please others and not disappoint anyone, which makes it hard for me to set boundaries, especially with manipulative people. This is one of the reasons why it has been effortless for my narcissist to take advantage of me. He knew that as an empath, I would rather fight to save the relationship and that I would never give up easily on my beloved ones. Certainly, I did not give up even though I knew that I was not in a loving relationship. I sucked it up and tolerated the manipulation to a degree. I was an easy target for him.

A common misconception is that a narcissist looks for a weak person to manipulate. But, in my research, I found the opposite. He actually looks for a person who has talents, healthy family relations, and careers that have good standing in the eyes of others.  All these make him feel special through association.

Narcissists have low self-esteem. I believe they are attracted to someone who reflects well on them in the eyes of others. This way they feel important. At the time I met him, I knew a lot of people. I think that was one of the traits that he thought was advantageous to him. He was popular because I was popular. However,  he tried to reduce the circle of my friends as time went by. Luckily, I did not allow him to separate me from my friends and family, and that has helped me cope with my life on many occasions.

More often than not, a relationship with a narcissist is all about control. He feels powerful in taking down someone who appears mentally, physically, or emotionally stable. That way, he feels more accomplished if he succeeds in tearing you down. As a young adult, I was a competent young woman. I was strong and independent. After years with him, I found myself doubting every move I made. I went through a series of self-doubt episodes that triggered severe anxiety and depression that lasted for years.

“A relationship with a narcissist is all about control.”

I understand now how I was trapped in a relationship with a narcissist. I finally understand why a narcissist did choose me. Still, it has taken me 40 years to realize how, gradually, I was made believe I was at fault for the deficits in our relationship. The traits that once were what attracted him to me became weaknesses in his eyes. I began to believe the reason I was not loved by him was my fault to the point that I became a shadow of the person I once was.

Once I was discarded by the narcissist, I understood that my life had been full of drama and heartache.  Once you admit you are in a toxic relationship, you need to take charge of your life. It is never too late to mend yourself after such a relationship. It takes time, but detaching from the past sure makes you smarter and a stronger person. Once you learn it was not you, it was HIM, your second chance in life begins again!!!

Related Posts: How to Rethink Your Life After Your Lover Betrays You

Create the life you deserve. Subscribe Below for Weekly Posts.